Look at the different ensembles below that the Vernacular Music Center and TTU School of Music offer - all with unique opportunities and experiences! 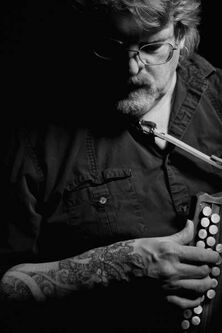